Barıis is a Software Engineer who has been working for 5 years in a different kind of business domains. He has good communication skills and likes to share his knowledge among the team. Also, he has the talent to solve problems in a short time with great quality.

Researched on LoRaWANtechnology which is the type of wireless communication used for long range distanceand Internet of Things. Reported and presented all specific details of LoRato the supervisor and the team via presentation. Worked on a project that creates water-meter as IoTdevicewhich detects water in meter optically (LC Sensors) and communicates with gateway via LoRa Technology. Especially developing software with C programming language which will be used for the device’s microprocessor (MSP430) according to LoRaWAN Protocol.

Working on Card Studio of the company and responsible for 4 games, which are BluffPlus, OkeyPlus, CanakOkeyPlus and BackgammonPlus. As a Backend Developer was implementing APIs for several purposes such as used by Mobile, Web, Internal Zynga Services(collected game data)and Facebook services (authorization and payment). All of four games are composed of Java 8, Spring Boot v2.2.0, Maven, Rabbit MQ(for communicating internal services like Campaign Service asynchronously), Redis and Ehcache, MySQL8.0, JPA.
In addition, transforming legacy codesthat is written in PHP to Java and Spring on these projects. JUnit 4, Mockito are used for unit-tests. MockMvcis used for integration-tests at APIs. Also, creating alerts and dashboards in Sumo Logic(for logging)and New Relic(for JVMand process health)after implementation finished in order to monitor the applications and start to fix quickly if necessary. 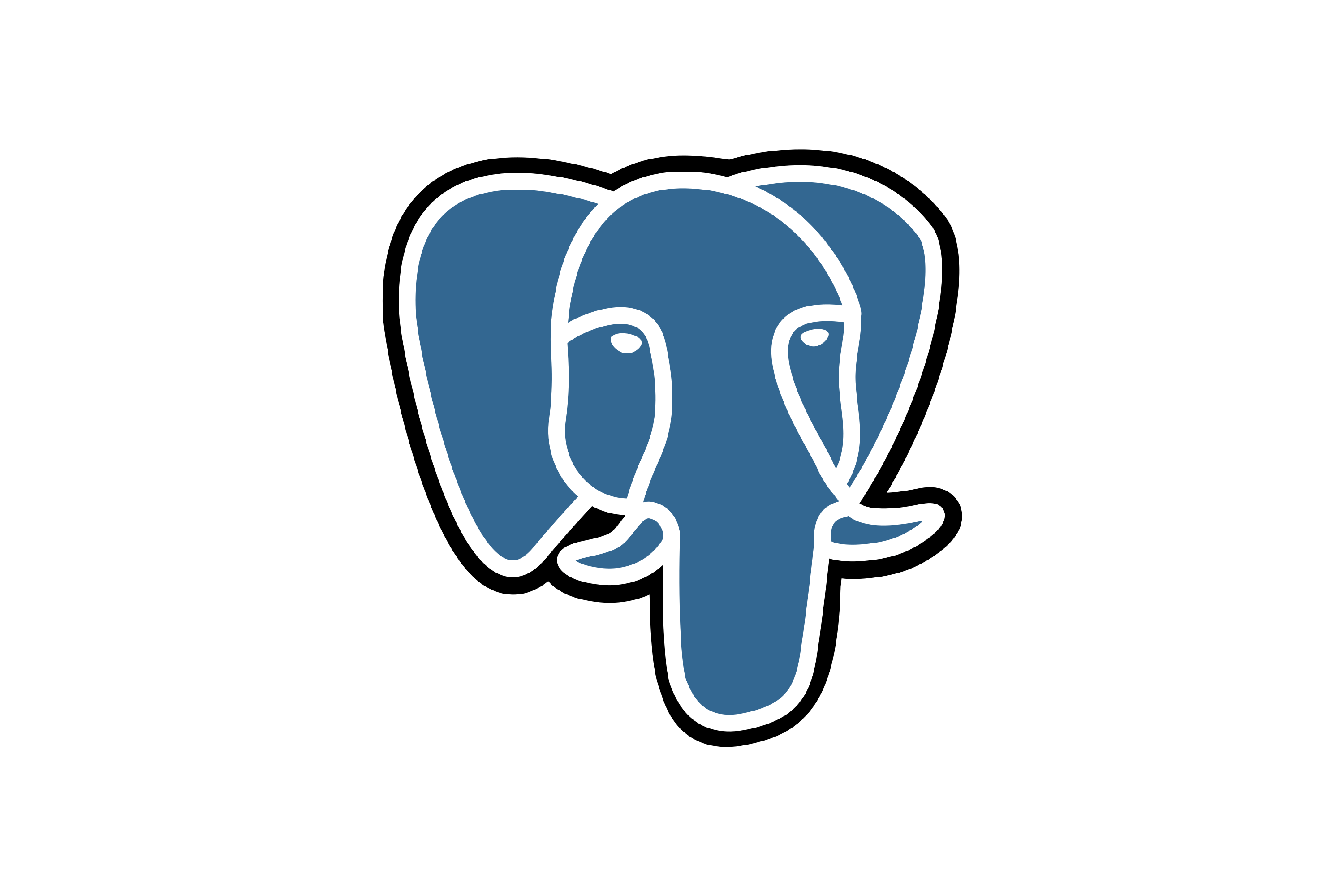 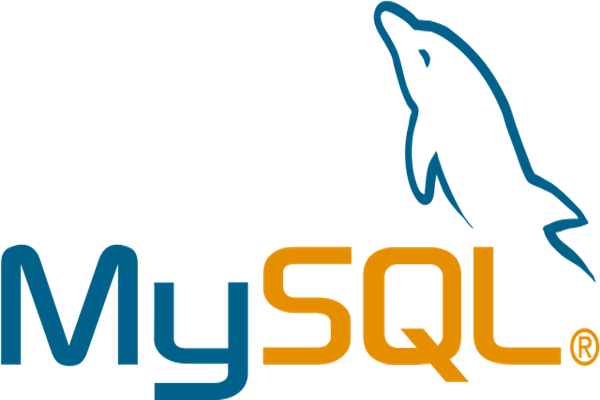 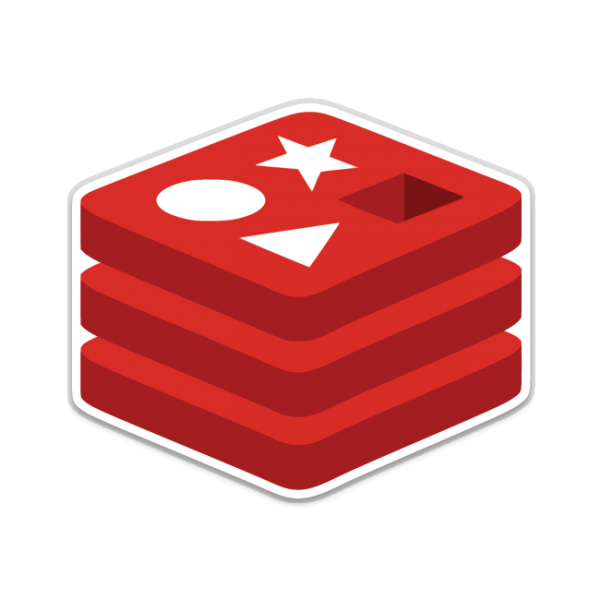 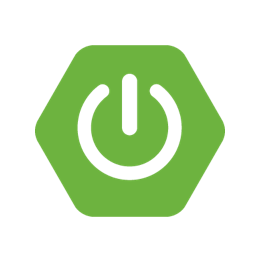 Developed a tool that combines LautherUI and SLCUIwhich areused to testReal Time PLC in assembly linecreated with C# and XAML. 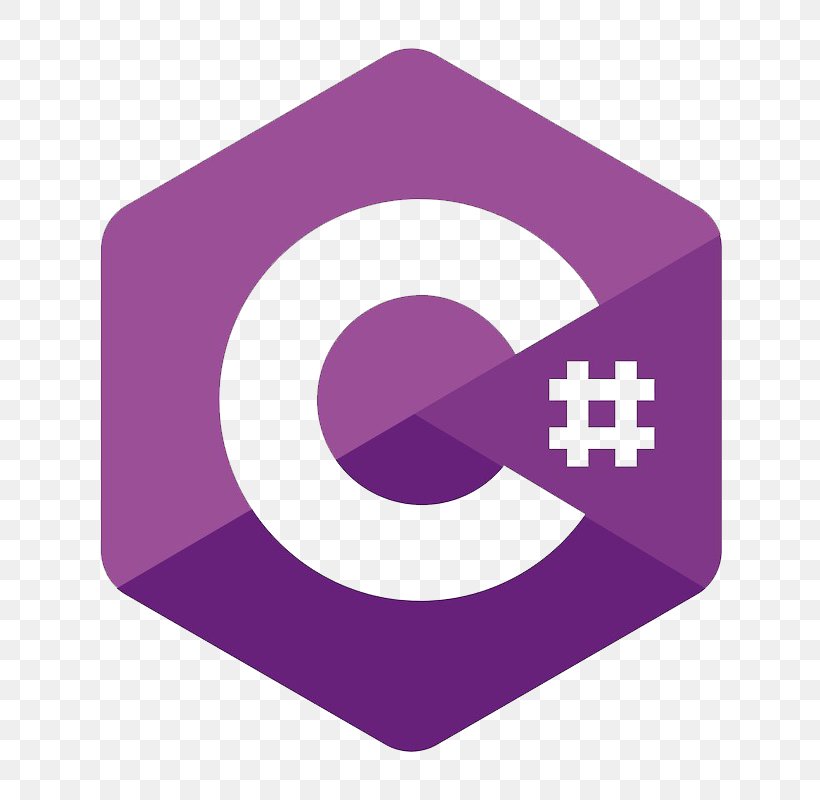 Worked on a global project for Daimler AG, which is used for producing batteries for cars at Daimler factory in China. At first stage of the project, with DevOps techniques, completed infrastructure setup at Kubernetes as Docker containers via creating Ansible scripts for them as applying the principle of Infrastructure as a Code. Implemented microservices as creating a strong commitment to Fundamental Design Principles like DRY, KISS, YAGNI,etc. As a Backend Developer, started to implement microservices that their architecture is composed of Java 8, Spring Boot v2.0.2, Maven, Jax-RS, Rabbit MQ (for idempotency and asynchronous purposes), IBM MQ (messaging for external services), PostgreSQL 9.6 and JPA. Besides, JUnit 4, Mockito and PowerMockito are used for unit-tests. Rest-Assured and H2 Database are used for integration-tests at APIs. For E2E tests and performance tests in service-to-service communication, Gatling is used via implementing at Scala. For UI Automation tests, Cucumber and Selenium Driver also are used. 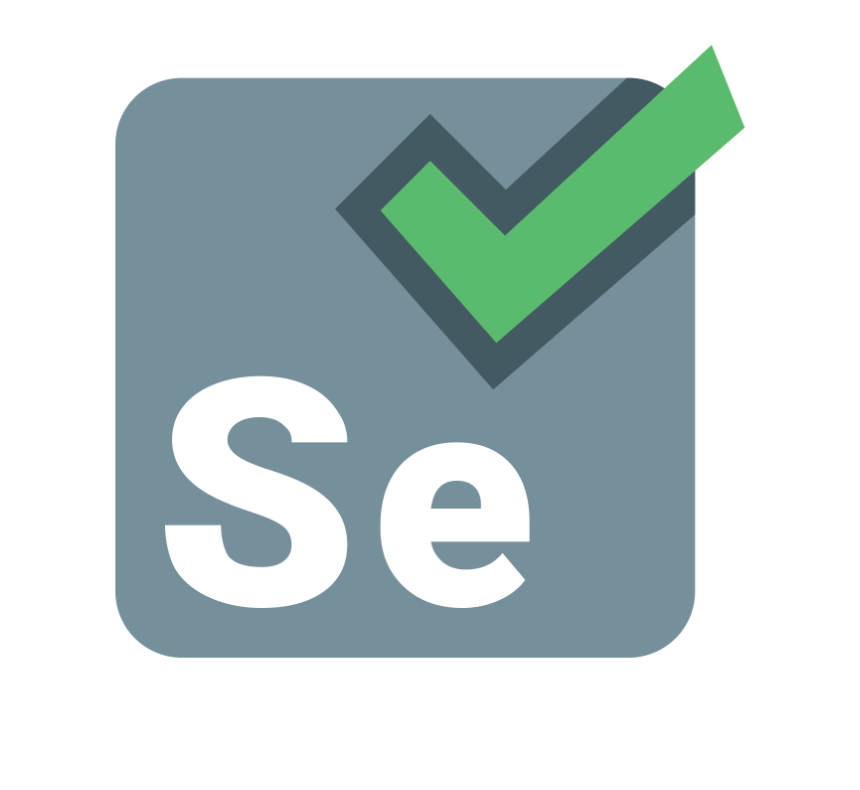